Who do we hate the most? Perhaps from the person whose behavior or thoughts do not match us or we are not fond of.

Often people ask the question, What Is The Most Hated Zodiac Sign? The answer can be quite tricky.

Being an astrologer, I have had many such experiences from which I will answer this question.

Different types of people come to me and register their complaints. There is one zodiac for which complaints come to me the most. Friends, the zodiac is Scorpio.

Scorpio is the most hated Zodiac sign. The biggest reason for this is their anger and stubbornness. I want to say this on the fact of complaints coming to me.

Friends, every zodiac sign has different nature in astrology. It is not that any zodiac is terrible or good.

Certain qualities within us make us unpleasant to people. Some similar qualities of Scorpio also make him unpleasant. Let’s get to know those qualities.

Scorpio probably has more miniature art in influencing people around them, or they ignore it. They don’t care what the world thinks about them.

Not every Scorpio needs to be angry, but I get most of their complaints about anger.

Scorpio is unable to control their anger. Once they get angry, they also affect the people living nearby.

If you see someone who loses his temper when he gets angry, you can understand that he is a Scorpio.

My experience on this says that Scorpio cannot tolerate playing with their emotions. If someone commits this, they lose their cool. The fire starts burning within them.

If someone cheats with Scorpio, they cannot forget it quickly, and the flame keeps burning inside to take revenge on that person. But sometimes, people start hating him because of his nature.

Being stubborn will not be said to be very good. It’s not good if you insist on something and don’t listen to others, this can make people hate you.

Usually, once Scorpio insists, then he does not quickly move away from it. They must consider others advice while making any decision.

If you live alone or are the owner of a company, you can take the decision. People will follow your judgement well, but if you live in a family or work in a group, you should listen to everyone’s opinion. Otherwise, you will always be hated.

Scorpio tries to control other people, and no one likes the controller. Due to this, their married life gets disturbed because they want to dominate their husband or wife.

Freedom can be of many types, but mental space is needed the most. Scorpio gives less of this freedom to those who live with him. They want that the person living with them should follow their instructions.

Sometimes people hate him because of his keeping secret. I’ve found complaints about Scorpio that they tend to let their thoughts stay in their mind. They don’t express it outside.

It is their nature to remain mysterious. No one quickly understands it unless one must have emotional strength of their level.

Who would like to be with a person he doesn’t even understand? That’s why scorpions are disliked a lot.

Here I would advise Scorpio to share everything with their partner. Don’t expect from everyone that they will understand you.

People living with Scorpio often try to please them, but they don’t understand how to do it. Due to which they gradually start getting away from them, and it also becomes a reason for hatred.

Friends, it is not only Scorpio whose complaints come to me. There are some other zodiac signs. Let’s talk about them too.

Why Gemini is Hated?

You cant understand a Gemini easily. There are reasons to hate Gemini too.

It isn’t easy to understand from which side they are talking. A woman complained to me that her husband is a Gemini and if he argues with me on something, even after 1 hour of debate, no conclusion can be made. It is arduous to understand their perspective on the ongoing topic.

This nature of Gemini is called dual-faced. They are also very fortunate to talk, but their two-faced face makes them unreliable to people.

People complain that Gemini is manipulative. Friends, this can be said to be true. The art of acting is abundant in them. They can act very sad in front of you, and then it may be that they are showing their drama.

In my view, Gemini does not do this intentionally. He speaks by using his art to handle the situation. Yes, it may seem manipulative to people.

A woman told me that once she spent some time with A Gemini, she was very much attracted to him and felt that the man was also drawn.

After some time, when they spoke openly about their love, she realised that there was nothing in that person’s mind. He was just casual with her.

Gemini may deny this, but they lie very frequently. Their feelings are not like that. They exaggerate things to make the situation favourable or to make people laugh.

Many people do not like to exaggerate things. They want to hear the exact data. That’s why people call them liars. It becomes a massive reason to hate them.

After Scorpio and Gemini, most complaints come on Leo. Certain habits within them make them unpleasant to people. Let me tell you those habits.

Why Leo Is Hated?

Leo is a zodiac ruled by the Sun. Sun has got the king’s place in astrology, due to which Leo are of king’s nature. They do not like to bow down in front of anyone or listen to anyone. Sometimes this becomes the reason for their dislike.

Friends, There are complaints that they are pretty arrogant. Every person has pride in one thing or the other, but Leo is proud at the extreme level.

If someone hurts their ego, they cannot bear it and get furious in anger. Leo doesn’t want to forgive the one who has hurt his ego under any circumstances. This ego of theirs makes them unpleasant at times.

Leo has a dominant nature. A king always wants everyone to obey him. People do not like this nature of Leo.

It is not in their nature to listen to others, and they also expect you to obey their orders. They also love to take decisions. This is all that makes them unpleasant.

Friends, it will not be suitable to call any zodiac sign excellent or terrible, but their nature makes them so. For some, the same zodiac is pleasant, and for some, it becomes terrible. 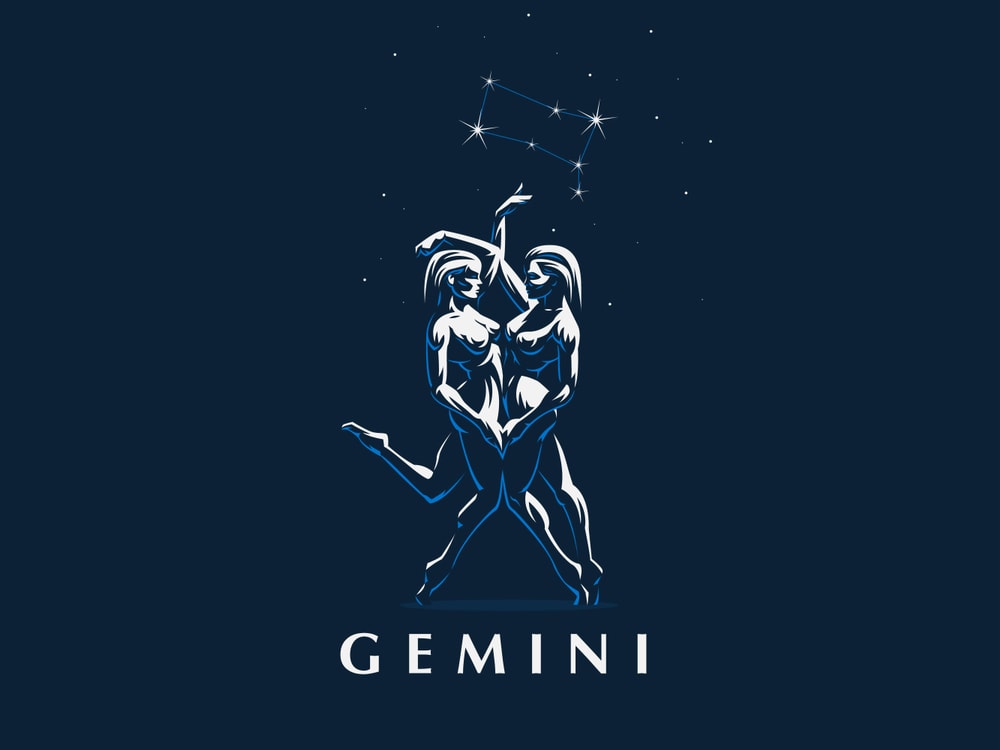 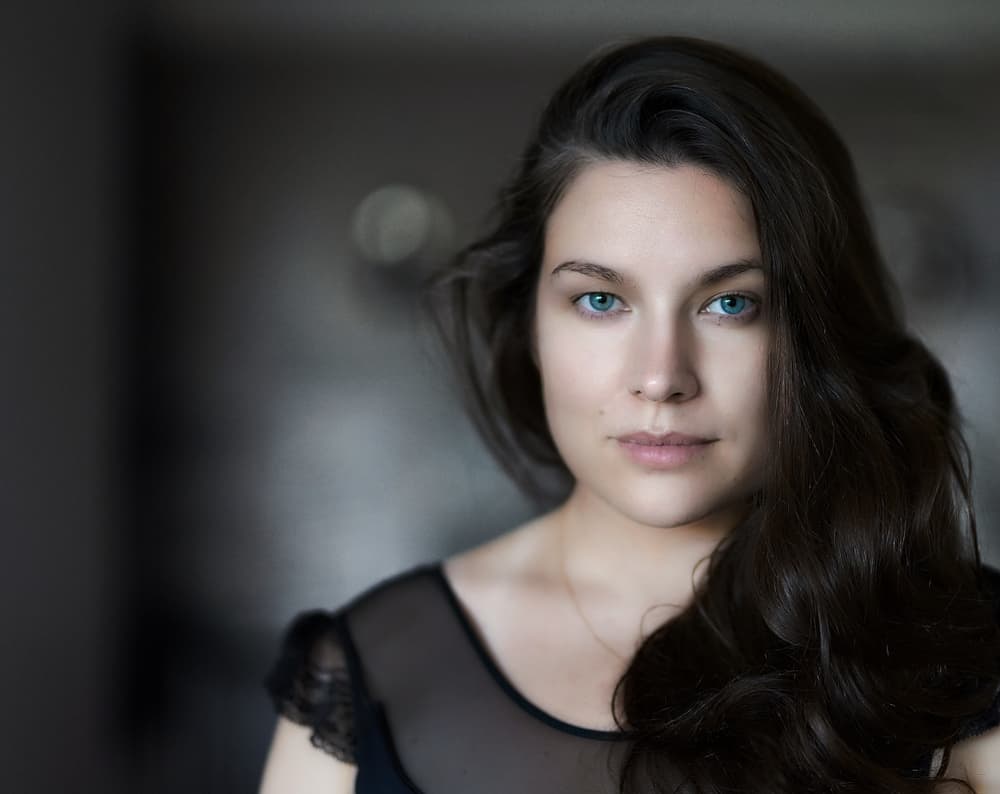